El Niño and La Niña are two weather phenomena that often confuse people. They are not exclusive to one another and can occur together or independently. What’s the difference between El Niño and La Niña? And what effects do they have on our climate? This blog post will answer those questions and more.

What is El niño and La niña? How are they formed?

El niño, which means “the boy” in Spanish, is a weather pattern that occurs when the surface water in the central and eastern tropical Pacific becomes significantly warmer than usual. El niño is a band of warm ocean water that periodically forms along the coast of South America.

La niña, which means “the girl” in Spanish, is a cool weather pattern that develops over the Pacific Ocean. La niña is a band of cold water that occasionally forms along the coast of South America.

El niño and la niña are opposite phases of what is known as the El Niño-Southern Oscillation (ENSO). ENSO is a natural climate pattern that occurs every few years. As its name suggests, this cycle typically occurs every two to seven years with recurring warm events happening at irregular intervals while cool periods tend not to occur for many decades between them. El niño events typically last for about 12 months, while La niña events can last up to two years.

How do they affect the climate around the world?

El niño and la niña are tropical weather patterns that cause changes in the global climate. While both events can cause significant disruptions to weather patterns around the globe, El Niño is typically associated with more drastic and far-reaching effects. It includes heavy rains and floods in some areas and drought conditions in others.

El niño typically results in increased rainfall across the southern United States, as well as parts of South America and Africa. While often associated with an increase in catastrophic storms like hurricanes and earthquakes alike (though not all parts will experience these events).

Warmer water also means more rain over landmasses such as California or Australia when they are suffering from drought conditions due to both natural disasters causing widespread destruction along Coastlines but also because confrontations between humans who want access to resources like oil leading up until 2020.

Like El niño, La niña can also have a significant impact on global climate patterns. One of the most notable effects of La niña is an increase in the number of hurricanes in the Atlantic Ocean. El niño and la niña are both parts of a larger phenomenon known as the El Niño-Southern Oscillation

They are opposed phases of the Southern Oscillation, which is a variation in air pressure between the eastern and western tropical Pacific.

With the changes in weather coming soon, it’s a great time to ask how I can best prepare for what may come next.

The earth cycles through periods of warming and cooling, like a regular cycle.

The phenomenon we call “El Nino” happens when there’s an increased amount of warm water in the Pacific Ocean leftover from regularly occurring fluctuations.

La niña, on the other hand, is the cooling of the ocean surface along the coast of South America.

El Nino is usually followed by La Nina in an irregular pattern that can be skipped or prolonged depending on how strong they are at any given time–even though there’s no guarantee of what phase will come next after one ends!

El Niño is characterized by warmer than average ocean temperatures along the coast of South America. This can lead to increased rainfall in California and the southwestern United States, and drier conditions in Australia and Southeast Asia.

The effects of La Niña, on the other hand, are felt all around the world, with increased rainfall in Australia and Southeast Asia, and drier conditions in the southern United States.

What are some of the consequences of these weather patterns on humans and nature alike?

El Niño and La Niña have a huge impact on weather patterns around the world. They can either bring rains or drought, depending on what cycle happens to occur at any given time and when this happens depends largely upon where you live!

In 2015 there were both flooding AND developmental droughts as well due in part to an El Nino event happening simultaneously with another phenomenon called “La Princesa.” This caused some very unusual conditions which disrupted many lives but also had significant impacts on advancing our understanding of how climate change may affect future generations (more info here).

Not only the coastal areas of the west; but parts hundreds of miles away from that region of the USA also experience relatively minor increases in precipitation. For example, during the extreme 1997-98 El Niño periods found much higher winter rainfall amounts on California’s coast but there were slight differences across Arizona, Nevada, and Utah.

Furthermore lower rain patterns are most prominent near Oregon’s Pacific Ocean shores line as well farther east into Montana – reducing what would have been expected otherwise by up 2 percent per decade according to research published last year.

The United Nations Office for the Coordination of Humanitarian Affairs has labeled this past El Niño one of its three strongest episodes on record, with a lasting impact that left 60 million people around the world suffering from reduced harvests and loss due to starving livestock. In Ethiopia alone, 9 700 0f those affected were Ethiopians who lived through their country’s worst drought in fifty years-a results primarily caused by an increased lack of rains resulting in crops failing at rates never seen before or since.

The recent warming of Earth’s oceans is leading to an overhaul in the system felt across India as it has been witnessed that there have only been seven instances where weather patterns were delayed for more than five years since 1975. In 2021, with a delay from June until September 30th we saw what could be considered one such event when monsoon retreats happened prematurely four times within ten months starting in 2010 followed by 2016 and 2017 before finally coming last 2020-21 season which continued into early 2021.

It is important not only because these natural disasters can wreak havoc upon our daily lives but also because they might reflect larger issues such as climate change where humans are responsible factors.

El Niño and La Niña are two weather patterns that have a significant effect on the climate around the world. Though they share some similarities, there are also some key differences between these two phenomena. Understanding what causes them and how they impact our environment is important for everyone. What do you think about El Niño and La Niña? Do you think we should be more prepared for their effects? Let us know in the comments below!

FAQs of The El niño and La niña:

1. What is the Difference Between El niño and La niña?

2. How often do these events occur?

3. What is the impact of these events on global weather patterns?

4. How long do these events last?

El niño and la niña events usually last for nine to twelve months, but can sometimes persist for up to two years.

5. What causes these events to happen?

El niño and la niña events are both caused by fluctuations in the amount of warm water in the eastern and central Pacific oceans. These fluctuations are associated with changes in the Walker circulation, a large-scale ocean-atmosphere phenomenon that impacts weather patterns around the globe.

6.What areas are affected by El niño and La niña?

El niño and la niña both have the potential to impact weather patterns around the globe. However, these events typically have the most pronounced impacts in the tropical Pacific region, where they often lead to heavy rains or droughts. 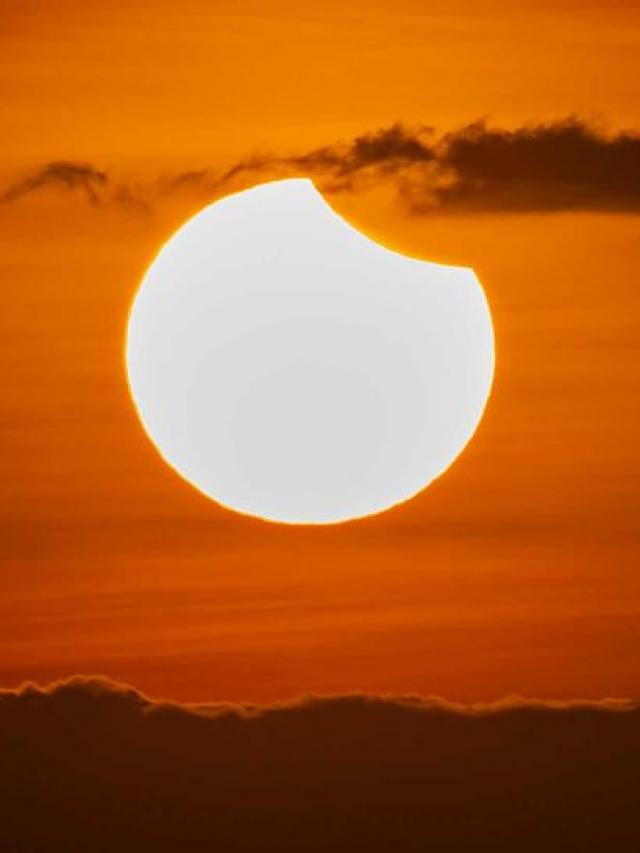 What is a solar eclipse? 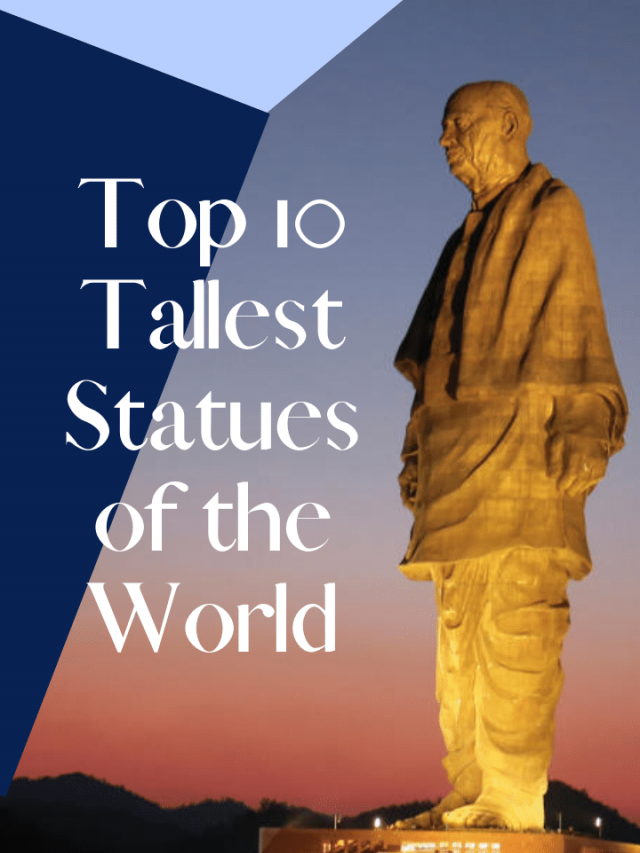 Top 10 tallest statues of the World 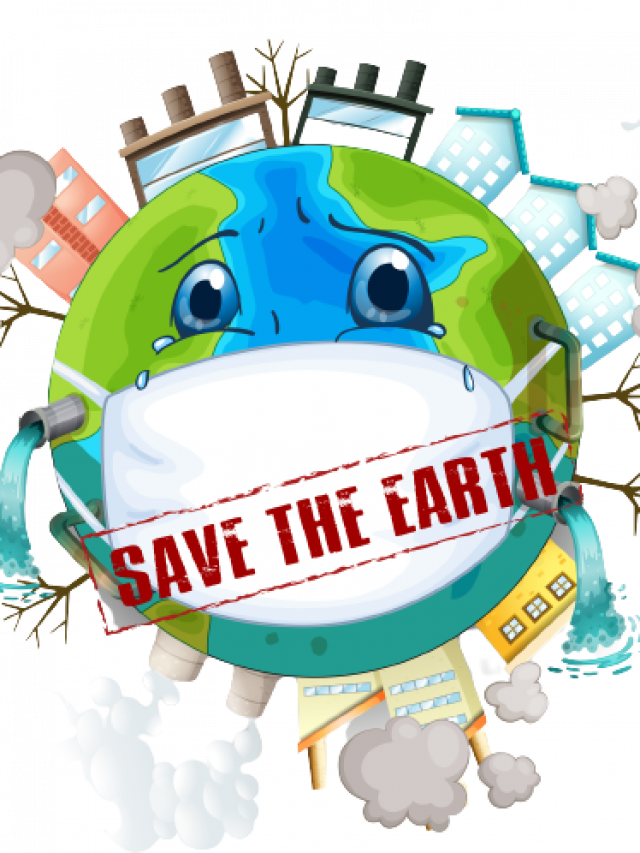 Save the Earth from Climate Change 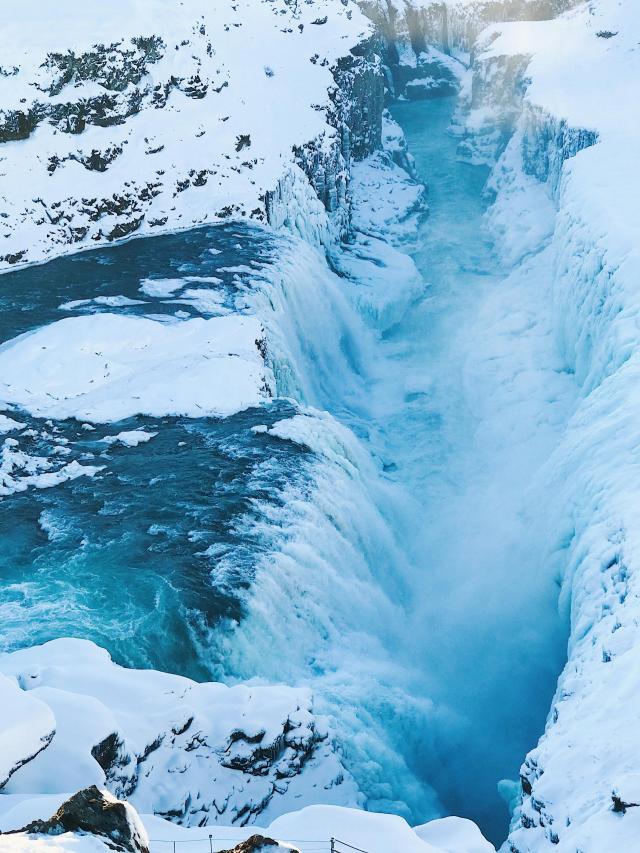